A concentration of aircraft manufacturers has earned Wichita, Kansas the nickname of “air capitol of the world.” But the city's own Mid-Continent Airport wasn't quite living up to the reputation. That is, until city and airport leaders announced a new $101.5 million state-of-the-art terminal and associated improvements, scheduled for completion in 2015.

Landworks Studio was responsible for the site evaluation and for the design of the enhanced visitor experience from Kellogg to the terminal building. Native grasses and berms were used to create a dramatic effect against the glass architecture. 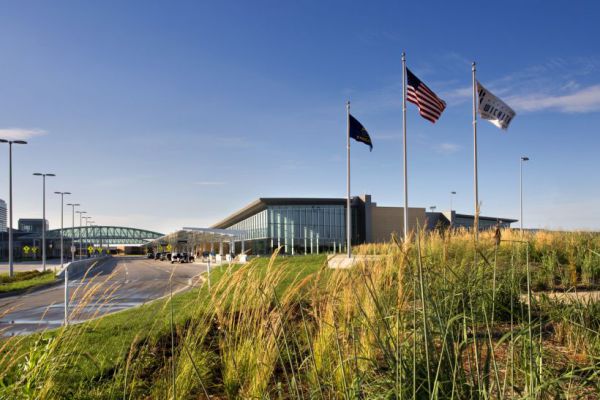 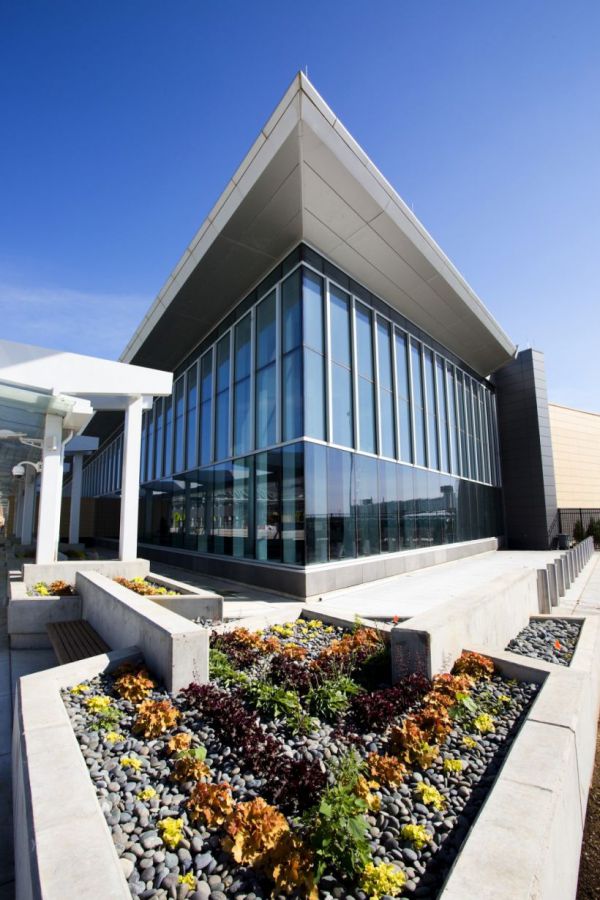 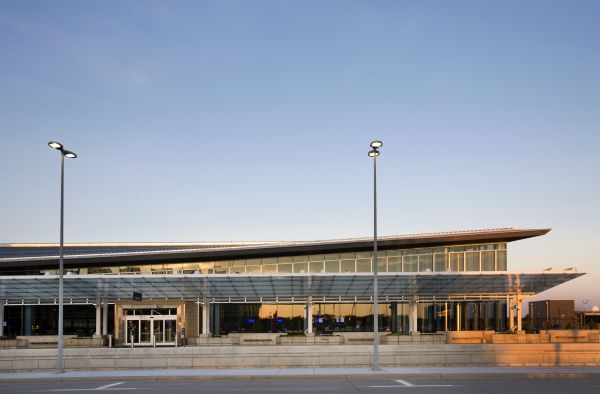 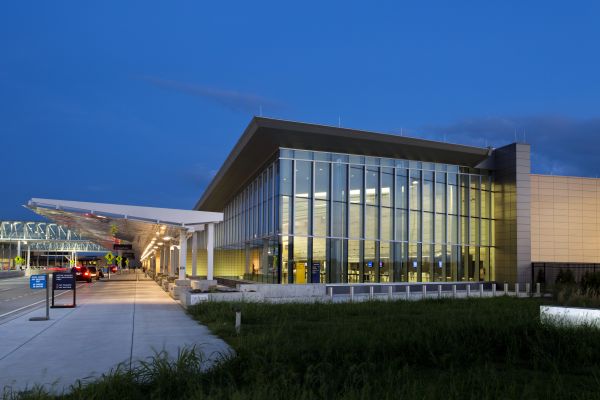